What is stress, exactly ? 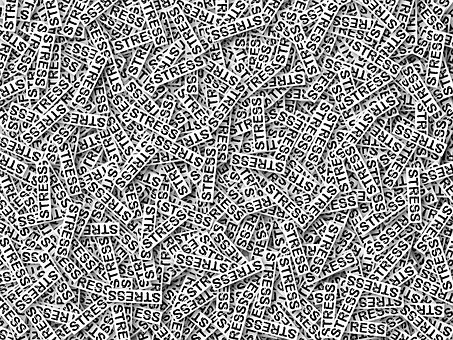 Health and well-being professionals seem obsessed with stress. For the World Health Organisation (WHO), stress is the epidemic of the century. But there is so much talk about it that it’s not always clear what it is we are talking about. What is stress, exactly? Can it be defined, objectified and measured more precisely? If so, how? And what can be done to reduce it? I interviewed Dr Lavinia Ionita, a physician and an entrepreneur, who became an expert on the subject.

WBG: Everyone seems to have a say on stress. The word is used somewhat indiscriminately at times. From the point of view of a physician, what is stress?

L.I.: Indeed there is some confusion around the concept, if only because stress is experienced very differently from one individual to the next. Today stress is generally associated to something negative: anxiety, sleep problems, burnout… Stress is said to make you sick. Yet stress can also be positive. Stress can give you wings.

It’s a series of physiological mechanisms designed to help you react to external forces — a change in your environment, a predator, some immediate danger… When an antelope develops stress because a cheetah is about to attack, that stress can literally save its life. The immediate hormonal changes that follow will make it run faster to escape the predator. Either it will survive the attack or it won’t. Either way, the stress won’t last. That’s why endocrinologist Robert Sapolsky wrote that Zebras Don’t Get Ulcers. With animals, stress doesn’t last: it appears only when necessary and disappears once the job is done.

In many ways you could say that stress saved us as a species. But the mechanism designed to protect us against imminent danger turns itself against us when it becomes chronic. Stress is now rarely triggered to actually save our lives. It’s triggered because we are late to a meeting, or because we anticipate a difficult conversation with our boss, or something like that. We can even get stressed only by imagining a possible future danger… 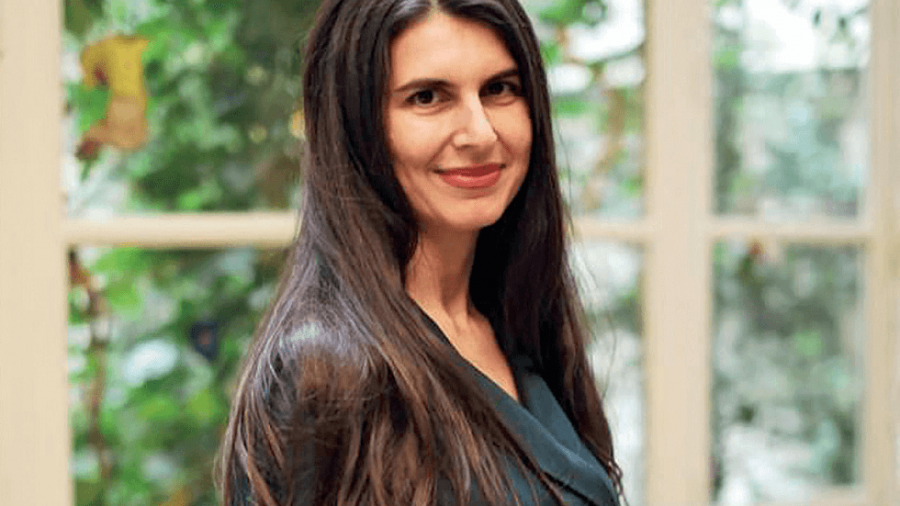 WBG: Where does the concept come from? What does its history look like?

L.I.: The concept appeared at the beginning of the 20th century. One of the first scientists who can be credited for advancing the science of stress is Walter Bradford Cannon. He was the first who noticed that all patients have something in common: they develop non specific reactions to stimuli. We owe him the concept of the « Flight or Fight Response » as well as a better definition (after Claude Bernard’s early research) of homeostasis, which is a key concept in biology. Homeostasis is the state of steady internal physical and chemical conditions maintained by living systems. The key values of our bodies (temperature, blood sugar level, etc.) are maintained at an optimal level by sophisticated regulation processes (a bit like a thermostat will maintain an even temperature in your house). This complex system involves numerous different hormones.

Then research on stress leapt forward in the 1930s thanks to a Hungarian-born endocrinologist by the name of Hans Selye who is now regarded as a stress research pioneer. He carried out a series of experiments on rats that he injected with ovarian extracts. Perhaps he was too young and inexperienced: he caused the rats to be tremendously stressed. When he dissected them, he thought he had made a great hormone-related discovery because the rats (that had been injected with hormones) had developed ulcers, had bloated suprarenal glands and a diminished immune system. Cautious, he carried another experiment with a control group (injected with saline water). Surprise surprise. Both groups showed the same physiological modifications (ulcers, etc.).

What did all these rats have in common? He had the intuition that there was something there that he needed to explore further. So he conducted another round of experiments, exposing one group of rats to extremely cold temperatures and another one to extremely hot temperatures… Each time he had the same results. That’s when he understood he had indeed made a significant discovery. The groundworks of all the modern research on stress was laid.

From then on the word stress started to be used commonly. Originally it was borrowed from continuum mechanics (“stress is a physical quantity that expresses the internal forces that neighbouring particles of a continuous material exert on each other”, Wikipedia).

Now of course the process of stress is better known. We understand the physiological dimension of stress much better. We know there are actual physiological modifications related to stress. There’s no doubt about that.

WBG: And yet not everyone speaks about the same thing when they speak about stress… Also individual behaviours (“Flight or fight”) are not affected the same way. Is there any way stress can actually be objectified and measured?

L.I.: Of course there is. There are several specific key biological indicators that can be measured and that make it possible to objectify stress and its very real physical impact. There’s a critical gap between our perception of stress and the actual impact it has on our body. In itself this gap can be dangerous. You can get used to stress to the point of not noticing it, yet it can still be physically damaging. There are several things that can be measured rapidly and easily:

The mechanism of stress is not meant to be always on. It’s not sustainable in the long run because it would cost the body too much. Of course everybody would like to have wings all the time and be able to run faster… but it doesn’t work like that. Those who are chronically under stress have a higher risk of developing ulcers and hypertension, lose their libido, suffer memory losses and get depressed. Under too much stress, your brain starts to shrink!

A lot of people believe that the more energy they devote to work, the better workers they will be. But that’s just not true. Less is definitely more when it comes to work. You will have more energy and be more creative if you allow yourself to rest and do something less. Stress must go down…

WBG: In your practice you must have seen a lot of patients under stress. How many would you say were stressed because of work? How much of our stress is related to work?

L.I.: A lot. It’s hard to give a precise figure. When you look at statistics, 40% of people say they are stressed at work. But that’s what they say. Some people don’t believe themselves to be under stress, yet they have sleeping problems or stomach aches…

Even though stress is not a shameful illness and there’s no reason to think there’s a gap between what people say and reality, there is in fact some sort of conscious or unconscious resistance. Those on top of the corporate ladder will be reluctant to admit publicly to being stressed. Silence is common. So is denial. And some people are really convinced they are not stressed because, they say, “these signs are not signs of stress, they are expressions of my personality. That’s just the way I am”. It’s rarely measured objectively. Blood sugar gets measured more often than cortisol…

WBG: What can companies do to reduce their employees’ stress?

L.I.: There are, I think, two important things. The first is good recruitment. People who are “good fits” will not suffer from stress as much. Overwork and unrealistic deadlines are often also a question of recruitment. And someone who feels too little stimulation at work can also be stressed as a result.

The second thing is a company’s managerial culture. When employees are encouraged to take risks because failure is accepted, then there will less stress… and more innovation.

I could also mention the importance of the work environment, light, the benevolence of the people you work with… Many companies encourage physical activity, yoga, meditation… Maybe they could also give their employees the tools to manage their own stress, offer them the possibility to measure and objectify their stress.

WBG: The startup you founded focuses on stress. What is it all about?

L.I.: Akesio, the company I created, developed a service to measure the biological indicators of stress and propose a personalised programme to manage stress, with lifestyle recommendations, dietary supplements, nutritional advice, etc.. I did (and still do) the same as a doctor: indeed the most common symptoms I see in my patients — exhaustion, headaches, skin problems, digestion issues, overweight, sleep problems…) are all somehow related to stress, which can be said to have an impact on all conditions. But there are only so many people you can help as a doctor. With a startup, my goal is to help more people be empowered to make the right decisions about their health. That empowerment comes with the right tools and data. 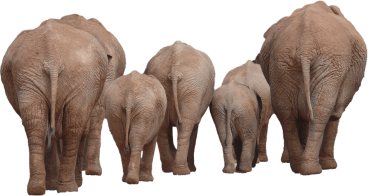 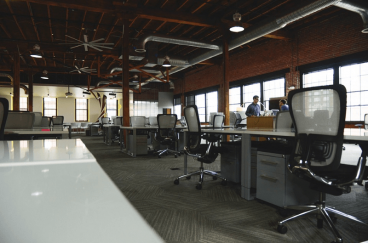 Should we abandon the idea of designing better offices?

How to Redefine Corporate Diversity
+ All our publications on this theme